Navigate thru all the sub categories of the website

Woodlands County is led by a dedicated group of individuals representing each of our areas individually, and collectively governing our region. 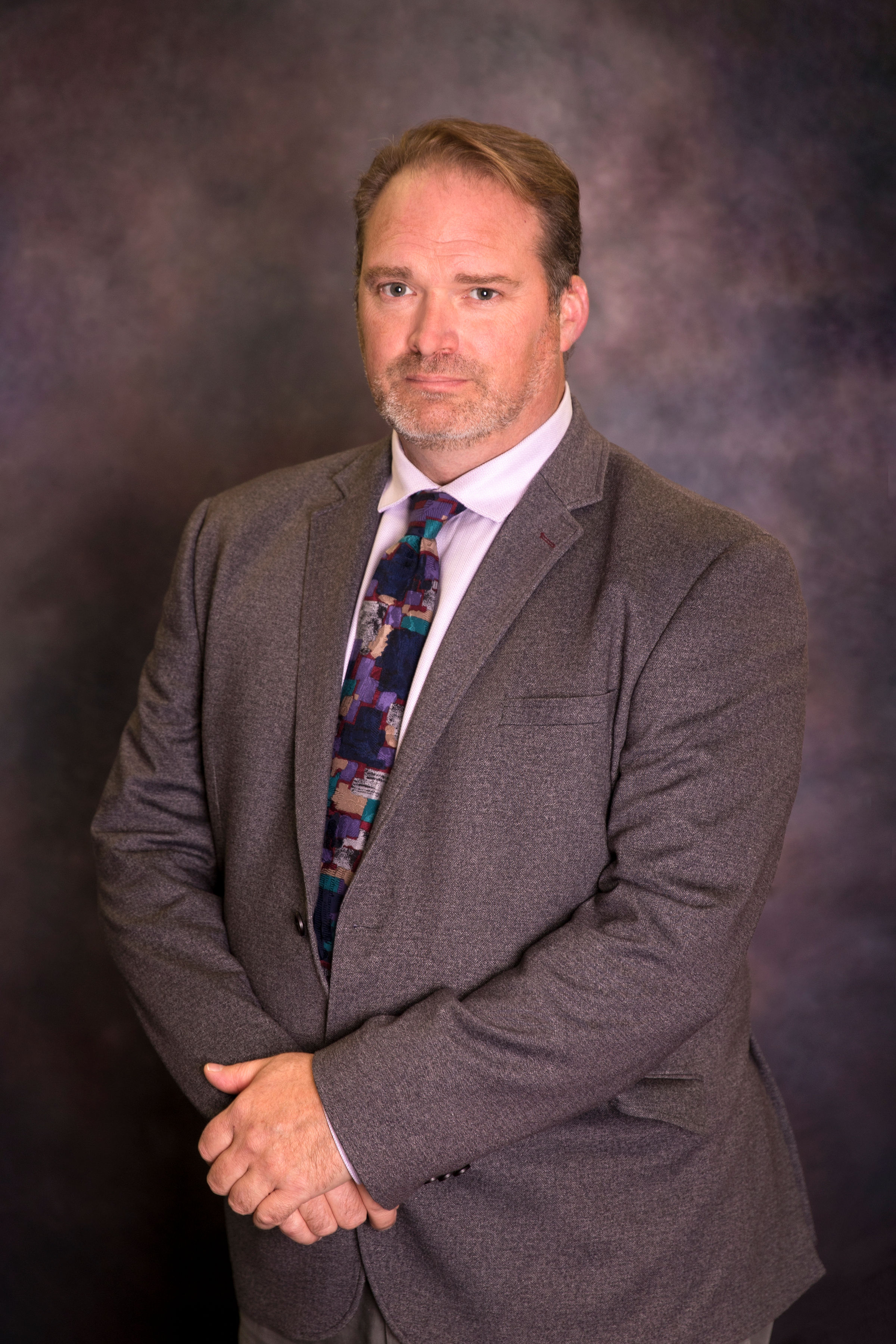 Reeve Burrows sits on the following boards and committees: Dave Kusch grew up in Whitecourt and graduated from Hilltop Highschool in 2000.

Having an interest in business, he enrolled and graduated from NAIT with a diploma in business management.  As his wife, Blair is very passionate about horses and in 2013, they moved to their acreage in the Anselmo area to be able to enjoy their love of the outdoors and start their family.

“I feel blessed to be able to raise, my two young boys, in this community and to hopefully serve the area to my best ability” – Dave Kusch

Councillor Kusch sits on the following boards and committees: 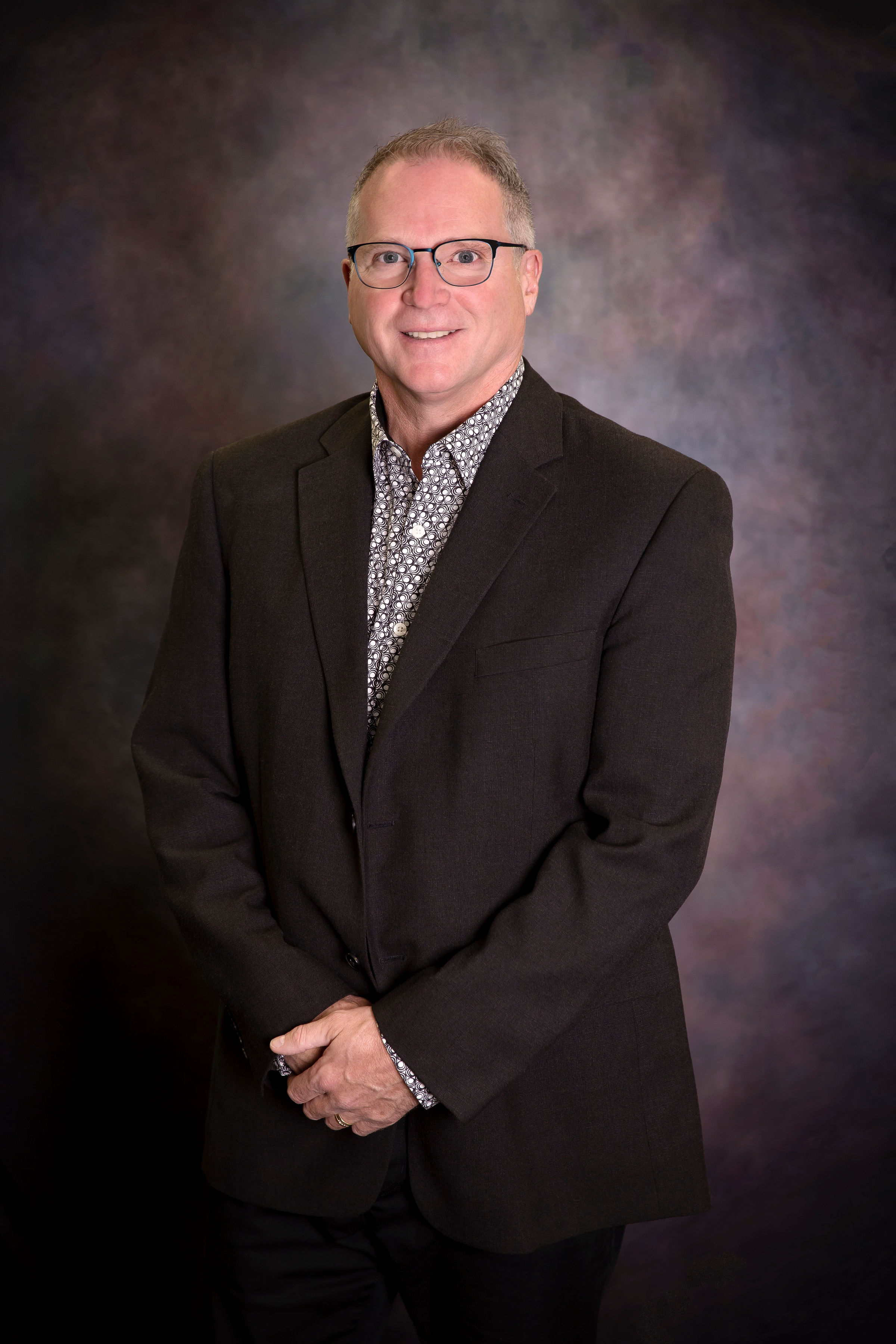 Alan Deane grew up in Whitecourt but also spent 4 years on the family farm in the Lloydminster area where his love and appreciation for a rural lifestyle was instilled.

Alan attended the University of Alberta, graduating with a Bachelor of Education in 1987. He returned to the Whitecourt area in 1990 with his wife Joanne (nee Olecko). They purchased 80 acres in the Cutbank area, off West Mountain Road, where they raised their family: Katie who was born in 1990, Conor in 1992 and Nevin in 2003.

In 2001, Alan left teaching to work with Joanne in the family business – Whitecourt Stationery. Alan’s adult life has been spent coaching and volunteering in the community, serving as president of minor hockey, minor soccer and the golf course.

"I love our rural home with the peace and solitude it provides.  I want to help make Woodlands a place where our young people want to stay and raise their own families." - Alan Deane

Councillor Deane sits on the following boards and committees: Jeremy Wilhelm moved to the Whitecourt area with his mother in 1988, graduating from St. Joseph’s High School in 1999. He spent much of his teens and 20s working in the Oil and Gas industry around Whitecourt as he trained and taught Taekwondo in Whitecourt, Fulham and Edson. He purchased his first property in 2004 in Woodlands County in the Aspen Heights subdivision, down RR120.

In 2010, he left the area to pursue a technical trades ticket in Instrumentation, which he then used to travel and work around the world in countries such as Iraq, the UAE, Turkmenistan and Kurdistan. Returning to the Woodlands County area in 2015, he purchased an acreage near his first home, again in the subdivision of Aspen Ridge.

Jeremy spends much of his time volunteering and teaching Taekwondo in the Woodlands and Whitecourt area and when he isn’t teaching, he is exploring the amazing outdoor areas that Woodlands County has to offer for recreational use such as dirt biking and camping.

Jeremy was elected to Council in October 2021 for Division 4 Whitecourt East.

“Having spent much of my life travelling and experiencing different parts of the world, I have kept finding new ways to appreciate the region we live in and the community we are part of.  I am very excited to represent Woodlands County and the residents of this area!” - Jeremy Wilhelm

Councillor Wilhelm sits on the following boards and committees: Bruce Prestidge was elected in the Municipal Election in 2017 and was re-elected in 2021 by acclamation.

Councillor Prestidge sits on the following boards and committees: Peter Kuelken grew up in the Fort Assiniboine area and graduated from Fort Assiniboine High School.  After graduating, Peter spent several years in the oil patch before enrolling in the Farm and Ranch Production Technology program at Olds College which he completed in 1978.  He bought the family farm in 1981 where along with his wife raised one daughter and three sons on the family farm.

Peter was elected to Council in October 2021 for Division 6 Goose Lake/Freeman River.

“We love this area which has given us so many opportunities. My wife, children and grandchildren and their security in this community are the most important things in my life. I will serve as if all members of this County were family.” -  Peter Kuelken

Councillor Kuelken sits on the following boards and committees: Councillor Williams sits on the following boards and committees:

Visit Alberta Fire Bans for up to date information.